Fairtrade Fortnight is upon us. As you can see from these pictures, we make a big deal out of the Fairtrade Foundation’s national two-week campaign in Greenlife. This is because we believe that trading fair is more important than ever in today’s economic climate, affected as it now is by the ongoing climate crisis. Look out for tons of promotions on Fairtrade products, plus our resident giant Fairtrade Banana and a whole bunch of in-store tastings throughout the two weeks!

Our leaders may have failed to deliver any sort of meaningful action on climate change at the recent COP26 summit, and predictably they proved that most of their promises to act were hollow ones, but this means we all need to be louder than ever to make sure that our politicians turn their promises into action at COP27 in Cairo. The failure to deliver enough progress at COP26 makes it even more important that governments really get serious next year.

Choose the world you want!

“This COP’s outcome is in many ways a cop out, a frustrating conclusion to this summit filled with hope that we would see a start to the healing of our world…It is hard to understand why the prospect of a 2.4 degree temperature rise has not driven world governments to deliver on the promises made in Paris. It is hard to understand why the climate finance promise of $100 billion per year is still outstanding. It is painful to see that no commitment at all has been made to pay for the unavoidable loss and damage faced by our communities.”

Kenyan flower farmer Mary Kinyua, Fairtrade’s Head of Delegation for COP26 – responding to the final communique of the COP26 summit.

Fairtrade is about social, economic and environmental justice. These are built into the very standards that drive everything the Fairtrade Foundation does. A root cause of the inability to adapt to and mitigate climate change is poverty. It’s as simple as that. More money in the hands of farmers is needed if they are to truly adapt and survive the climate crisis. Choosing Fairtrade fights for improvements in producers’ livelihoods with collective strength through co-ops and their bargaining power, the protection of a Minimum Price and Fairtrade Premiums. 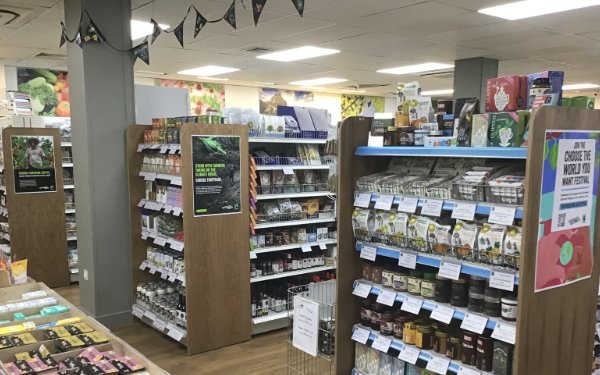 Previous campaigns by the Fairtrade Foundation have focussed on improving working conditions, on improving infrastructure like fresh water supplies and better roads, fairer pay for workers, supporting women in leadership in developing countries, and putting pressure on supermarkets to guarantee better prices for growers, exposing the injustice of selling foods like the UK’s favourite fruit – the banana, as a ‘loss leader’ – with prices so low that the farmers who grow them for us struggle to make a living. Sadly, their campaign to get the government to legislate and force the big supermarkets to drop this practice and guarantee a fair minimum price for all banana farmers failed, but hopefully the campaign succeeded in making more people aware of just how important it is to choose a fair banana rather than a cheap one. This year the focus is on the impact the climate crisis has on the people who grow the tea, coffee, sugar and cocoa we crave, and how Fairtrade really does help.

In 2019, Fairtrade launched an ambitious ‘Living Incomes’ campaign to lead the way to a sustainable future for cocoa farmers. A living income would provide farmers with a decent standard of living – enough to cover all their cocoa farming costs and enough to cover their basic human rights, like the right to a nutritious diet, education for their children and healthcare. Only when they have met these basic needs can they start to meet the challenges of our changing climate.

You can read more about these important ways that Fairtrade certification protects the livelihood of farmers and supports them just a little bit more in these testing times on the Fairtrade Foundation website here:

We sell over 200 Fairtrade Foundation certified products in Greenlife, and also support other Fair Trade certification bodies such as Fair For Life, and brands such as Equal Exchange and Infinity Foods Co-Op that operate Fair Trade business practice independently. Our staff uniforms are made from Fairtrade cotton too, and we supply Fairtrade coffee and tea in our staffroom.

You can do your bit just by switching to Fairtrade when you choose your tea, coffee or chocolate. Fairtrade Fortnight is a great time to come in and taste the quality of some of the products that carry the Fairtrade stamp for yourself. Look out for leading Fairtrade brands like Café Direct, Chocolate & Love, Clipper, Divine, Green & Black’s, and Tropical Wholefoods when you are next in store. And don’t forget to pick up some Fairtrade organic banana’s – but don’t be alarmed if one of them talks back to you! 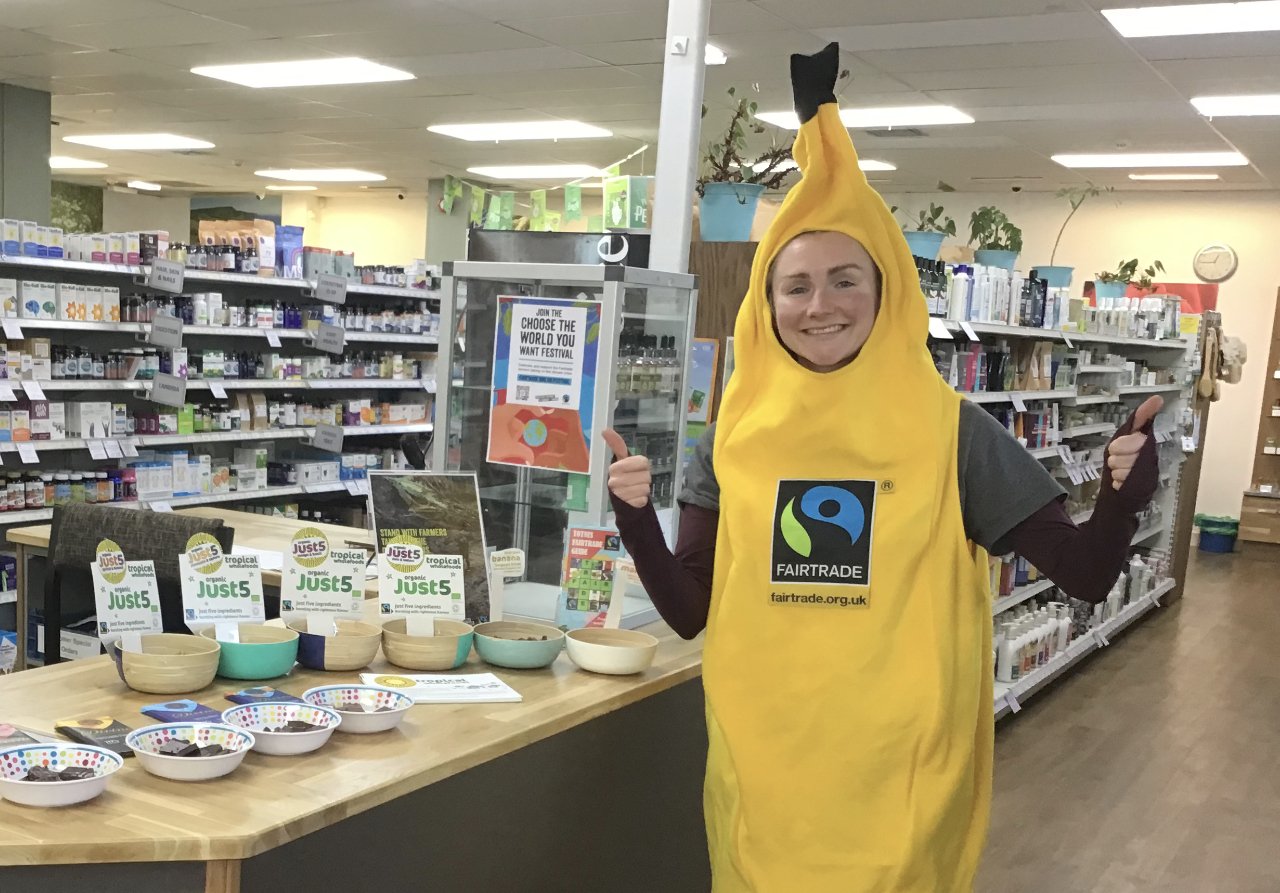 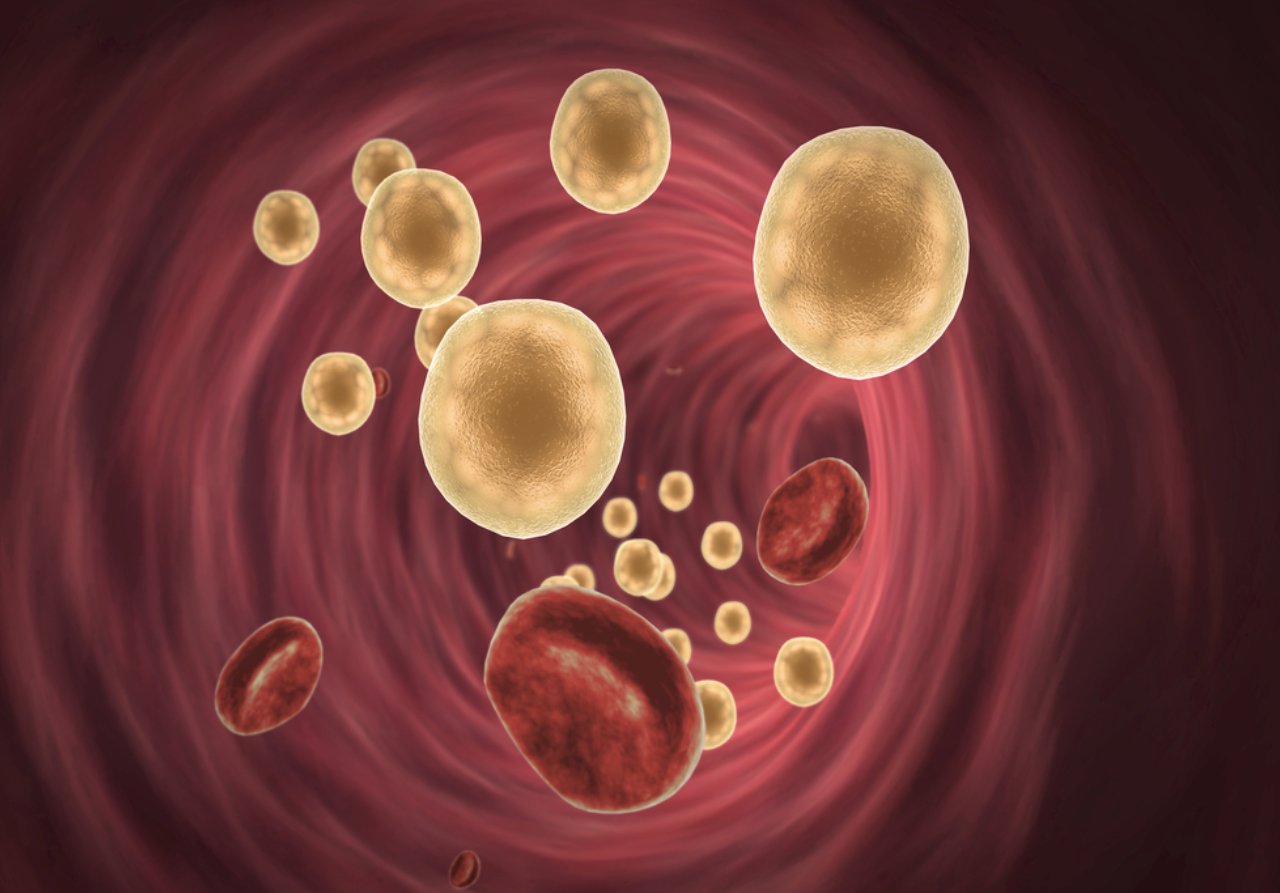