Green tea, Black tea and White tea are all made from the same plant – Camellia sinensis. People are often confused and befuddled by the many types of tea on the market, so what are the differences? 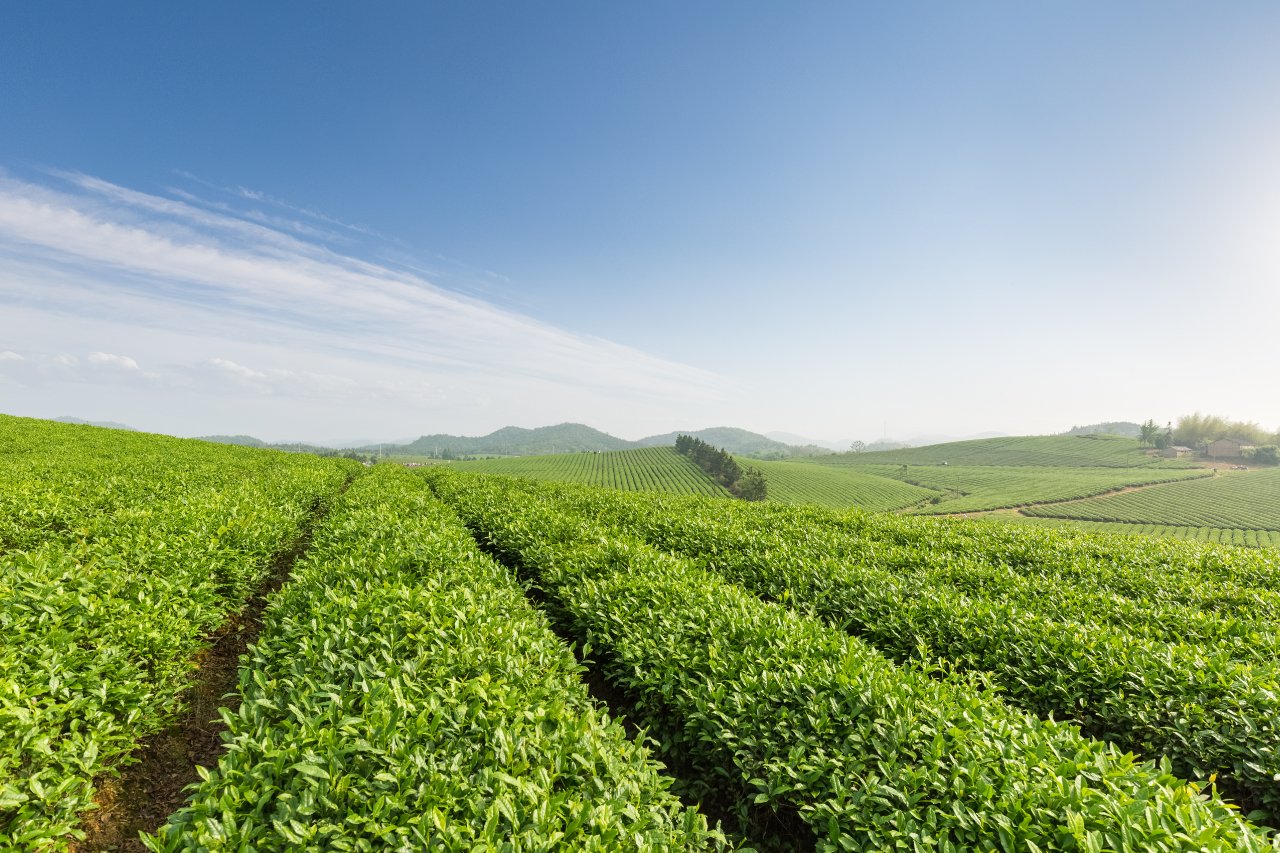 Tea is the most consumed drink in the world after water. But do you know your tea? Green tea, Black tea and White tea are all made from the same plant – Camellia sinensis. People are often confused and befuddled by the many types of tea on the market. Green, White, Matcha, Assam, Oolong, Lapsang Souchong, Pu’er – so what are the differences?

Your average cup of tea in the UK, what many of us might refer to as ‘normal tea’ is usually a blend of a few black teas from different growing regions, primarily in Africa, China and India. Black teas are all made by taking the leaves and first ‘withering’ them – picking them and leaving them to oxidise a little, then ‘tumbling them’ which bruises them slightly causing more oxidation. Once done by hand, but now often done by machine, this act of ‘tumbling’ essentially has the effect of massaging the tea leaves, so they release their enzymes and essential oils and expose these compounds to the air, catalysing various chemical reactions which change the flavour. This is followed by leaving them in a warehouse to further oxidise. This process of slow oxidation changes the natural chemicals in the tea, turning the leaves darker. This makes the flavour stronger too – but at the cost of damaging or losing some of the beneficial flavonoids and antioxidants called polyphenols that are found in the plant. After the leaves have been allowed to react with the air for a sufficient time, they are then placed in a dryer for finishing. The heat involved in this last phase halts the oxidation process and locks in the qualities developed at just the right levels. The typical drying temperature range from 80-90°C, applied for 20-25 minutes. The length of time that the tea is left to oxidise before finishing makes a big difference to the taste of the finished tea. Oolong tea is made by stopping this last process of oxidation much sooner, and Lapsang Souchong is made by smoking the leaves.

Much like wines, the various regions in which the tea plants are grown, and the ‘cultivar’ used also affect the taste too. Assam from Assam in India is grown at sea level and is very robust (and is blended with softer teas to make English Breakfast tea). Darjeeling, from the West Bengal region of India, is lighter and has a more floral aroma. Yunnan is an ancient tea growing region in China famous for another golden black tea with a sweet aroma. Pu’er tea is a little different as the oxidation is achieved through fermentation using moulds, yeasts and bacteria. Chai in India is also traditionally made with black tea – but more on that later.

To produce Green tea, the leaves are quickly roasted to stop the oxidation process which preserves far higher levels of antioxidant polyphenols, flavonoids and catechins which account for its many health benefits. The earliest tradition in China involves steaming, which is still the preferred method in Japan, while in China, pan firing in a wok was developed in the Ming Dynasty (1368- 1644) and now some teas are basket fired, tumble dried or sun dried. The leaves are not withered or fermented so little oxidation occurs – leaving the leaves green. Famous varieties include the plummy Chun Mee from China, Sencha from Japan, and Japanese Kukicha – which also contains stems. There is evidence that Green tea can help to lower blood sugar, as well as possibly lowering cholesterol in the blood. All tea contains caffeine in similar amounts, but in Green tea it is delivered into your body much more slowly, giving a sustained lift over a longer period. You don’t get the caffeine ‘spike’ associated with Black tea or Coffee.

To make Matcha tea, the type of Green tea used in the Japanese Tea Ceremony, the tea plants are grown in the shade before plucking. The leaves are then ground into a fine powder. Because it is very perishable, Matcha is usually sold in small quantities, and it tends to be very expensive. So why is there such a buzz about Matcha? The answer is that Matcha tea generally contains about 1,000 times the antioxidant polyphenol content of regular Green tea. No that is not a misprint! The term is over-used, but Matcha really is a ‘superfood.’ This phenomenal antioxidant content is why you will sometimes see a little Matcha powder added to superfood products such as shakes and bars. It is possible to buy various ‘grades’ of Matcha tea, with the highest quality products costing significantly more than any other tea. Matcha also has a very delicate taste, which is why it is so prized and why it is used in ceremonies. If it is not bought as a powder, you will often see Matcha blended in teabags with other teas and herbs, as even a little bit is worth having for those beneficial polyphenols!

White tea originates in the Chinese provinces of Fujian and Zhejiang. However, these days White tea is also produced in several other countries including Sri Lanka, Taiwan, India and Nepal. It is made using only very young tea leaves. To make the best White tea only young leaves with abundant fine hair are used, and the unopened buds. White tea gets its name from these wispy, white-silver hairs. The leaves and buds are then withered, like Black tea, but very lightly. White tea is first dried directly under the sun, soon after the leaves are picked, and later it is dried indoors as well. The leaves are not ‘tumbled’ and because young leaves are used, the polyphenol content of White tea can be as high as that of Green tea. The lack of processing, and the very light oxidation that occurs, allows the tea leaves to retain their whitish colour. The finished tea made from these leaves is not white but has a pale-yellow colour. Its flavour is very smooth and mild.

In India, Chai is actually just the Hindi word for tea, which was itself derived from the Chinese word ‘cha’ which has its origins deep in Chinese history. Interestingly, the Cantonese pronunciation of ‘cha’ led to the earliest English term for our favourite beverage ‘a cup of char’, which entered English in the 1590’s, and is still used as slang for tea in some parts of the country! As a point of note, our word ‘tea’ also comes from China, from the Min ‘teh.’

In India the term chai usually refers to black tea mixed with strong spices, and normally brewed with milk and sweetened with sugar or honey. Traditional spices used to make chai commonly include cinnamon, cardamom, cloves, ginger and black peppercorns but there are many recipes from all over the vast continent of India. Chai has now become extremely popular in the western world, and there are many varieties on the market, flavoured with everything from coconut to turmeric root! 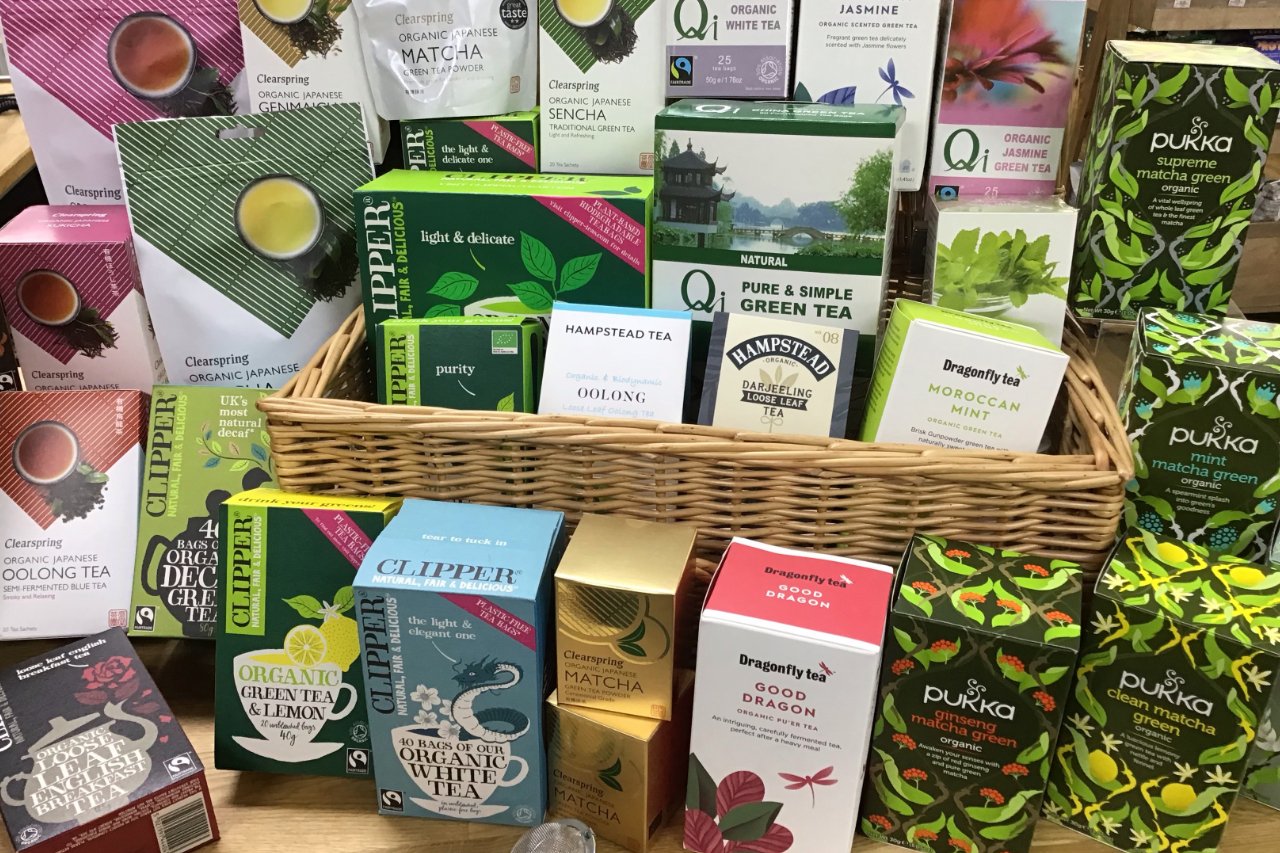 Have a cup of tea and calm down

Most of us know that tea contains the stimulant caffeine, which can help concentration and keep us awake. As discussed above, tea is known to be a rich source of flavonoid antioxidants called polyphenols too. However, tea also contains the amino acid, L-theanine that may modulate aspects of brain function in humans. It has been shown that even in the levels found in a single cup of tea, L-theanine has a significant effect on your general state of mental alertness or arousal (1). L-theanine, which is now found in a range of nutritional supplements, has the effect of improving brain activity in the ‘alpha frequency’ band which means that it relaxes the mind without inducing drowsiness. Furthermore, alpha activity is known to play an important role in critical aspects of attention. No doubt further research will help us to understand the effect of L-theanine on attention and alertness, and may explain why a good cuppa can help you to ‘take your mind off your troubles’ and help you cope with shock and emotional upset, as well as possibly helping you to concentrate! 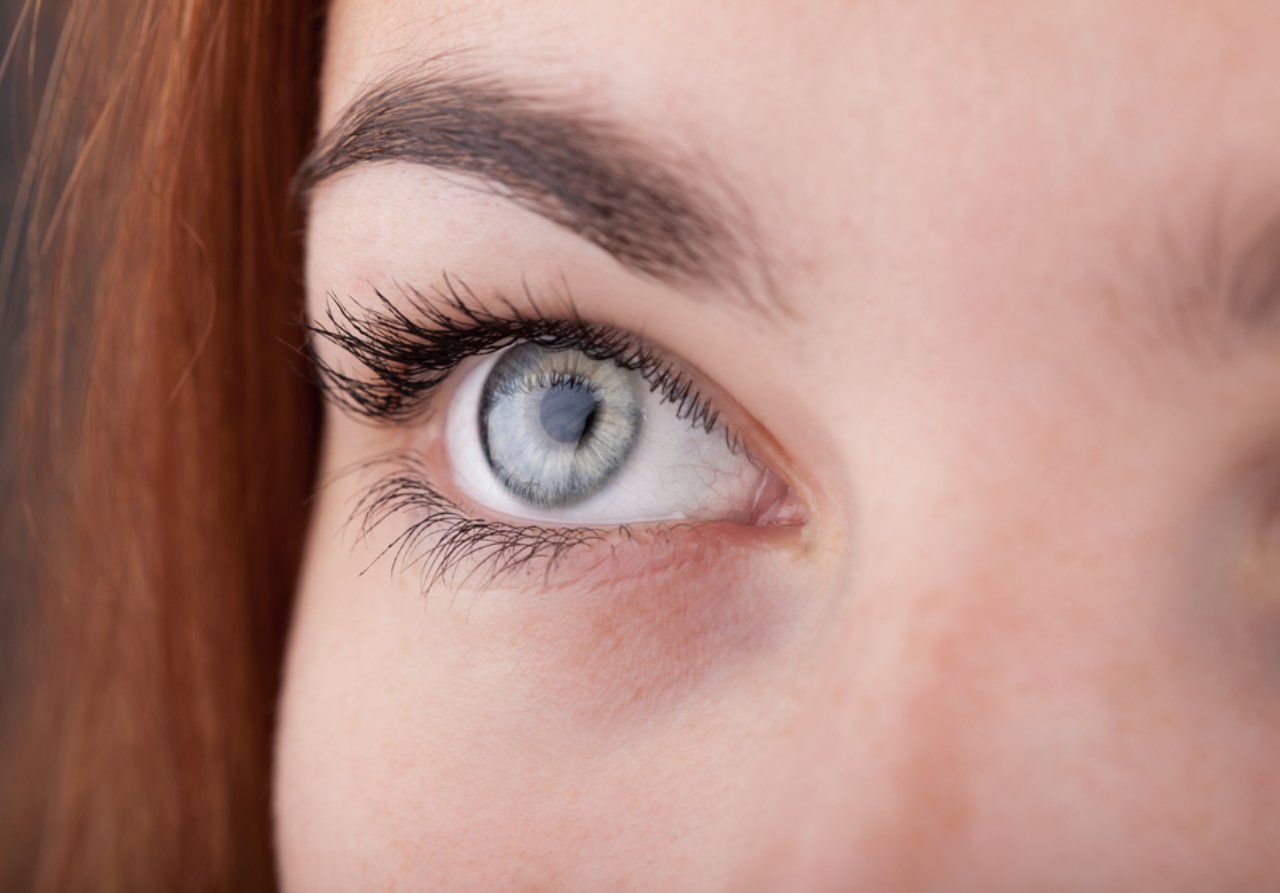 It’s all in the eyes
Nutritional Focus

Age related changes to eyesight are a common problem in those over the age of 60, but there are plenty of things we can do to remedy problems with dry eye, prevent or slow macular degeneration and prevent cataracts. We take a look at various nutrients that may help us to look after these important windows to the soul.